There’s a program on the crime channel called MOST EVIL. Its about a psychiatrist that came up with a “scale of evil” and it’s kind of like a yardstick of sickness that goes up to 22. This scale documents the level of evil in all of the world famous serial killers. Manson got a 17 on the scale of evil. Dahmer an 18. Ottis Toole reached 19. Schaefer is the only person that ever achieved a 22 on the scale of evil. This book is my personal account of what it was like to meet the most evil serial killer of all time up close and personal. It includes excerpts of his over 50 letters to me, containing info of his 34 kills and what it was like to have Ted Bundy as a ‘celly’ and Ottis Toole as his buddy. Available only on Amazon Kindle: 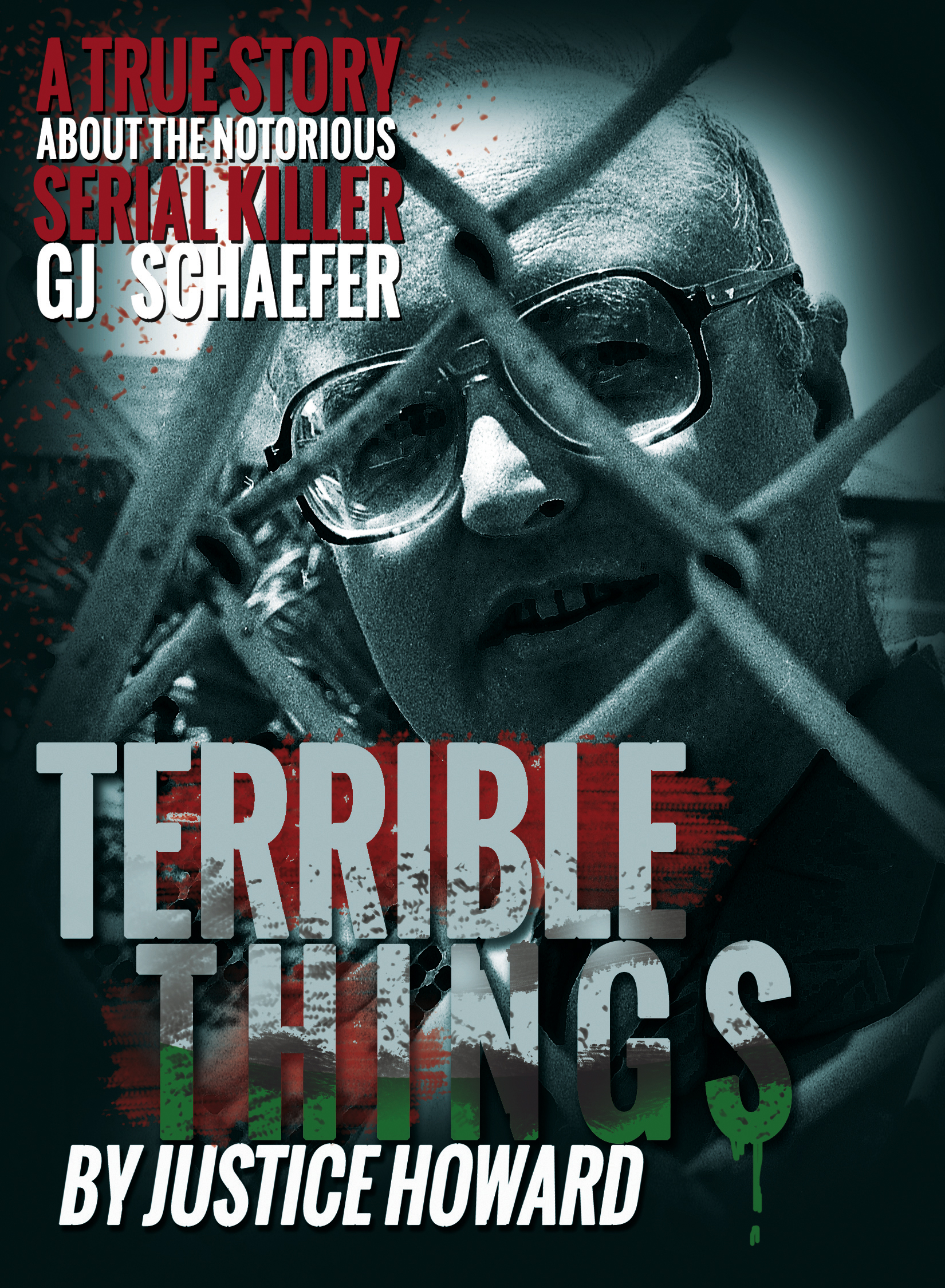 AVAILABLE ONLY ON AMAZON KINDLE SEE  LINK DIRECTLY BELOW

This is my  account of what it was like to meet a world famous  serial killer up close and personal in the flesh.   I went to  Florida State Prison to meet Death Row inmate GJ Schaefer and after that we became ‘penpals’.    Excerpts from 50 of his letters to me have info about what Bundy was like as well as Ottis Toole  and Henry Lee Lucas. Read about  Danny Rolling, the Gainesville Slasher and his split personality called Gemini  who Danny said was the one who did the killings.. Its a good look at the m psychopathy into the mind of a SK  and  a good read for anyone wanting to know the psychopathy of a serial killer.

“She is a celebrant of all that is best in the art life of our culture.”
….CLIVE BARKER (horror writer)

”Justice Howard’s photos are intense explorations into the human condition via light & shadow. Each image becomes a looking glass to see more deeply into ourselves.”
….JOHN GILMORE  (crime writer)

“Her writings are well-though-out-scenes from movies that play in the mind of this well-respected photographer.
Appearing as more than mere models, her subjects seem like dark characters from a noir thriller with a secret to hide.”
…AMERICAN CINEMATOGRAPHER

There are no reviews yet. 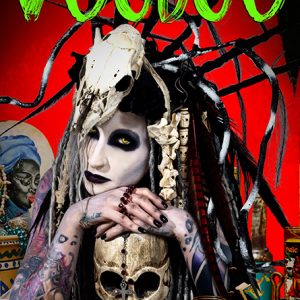 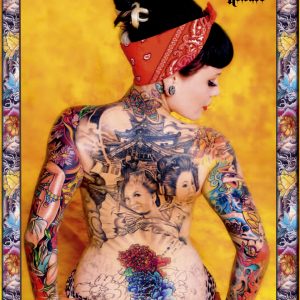 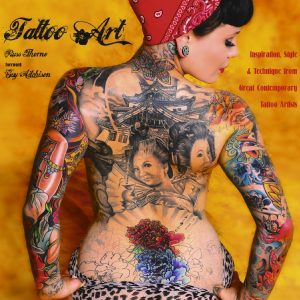 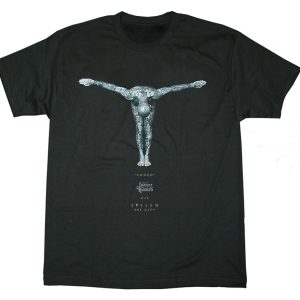 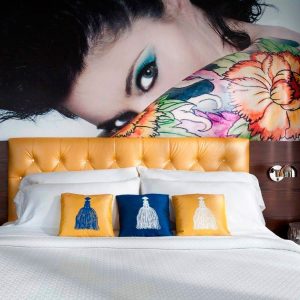