You are here:
August 1, 2018EventsBy Justice

There are just as many kinds of Voodoo as there are of Christianity, and they are all valid in their theory. New Orleans Voodoo is her own tradition, as are Haitian Voodoo, Dominican Vudu (Las 21 Divisions), Brazilian Candomble, Palo, Trinidad Orisha, Santeria, Obeah, and of course the Mother—African Voodoo.
Yet Voodoo and Hoodoo are words that conjure feelings of fear and confusion. Visuals of black magic, zombies, and orgies dance in your head! Fears of dark Voodoo dolls, selling your soul to the devil, and evil curses . . .
True Voodoo and Hoodoo are none of that. Too long have we been told what is good and what is evil so people now prefer to search for their own truth. But the truth about Voodoo is amiss when preached only though the Hollywood pulpit, in movies like I Walked with a Zombie, The Serpent and the Rainbow, Angel Heart, The Skeleton Key, the James Bond film Live and Let Die, and even Disney’s The Princess and the Frog. These films show sinister underworld outlooks reinforcing fears of the unknown. This is entertaining fiction and it even contains a few historical facts sprinkled on top for credibility, but it ends up doing harm to Voodoo’s image.
No movies did more harm to its image that Angel Heart starring Mickey Rourke. It had Charlotte Rampling as the devil sorceress priestess and Robert De Niro as the DEVIL HIMSELF. As much as i like the egg eating scene in that movie by De Niro there is no devil in Voodoo as well as nothing inherantly evil or anyone who really peels hard boiled eggs like that. The deal was in that scene was that the eggs were sposed to be the Devil who was De Noro, eating souls. The eggs were the analagy for the souls. I real Voodoo however, that does not happen. To start Blog #1 here I will add a great image from my Voodoo book to keep you entertained. 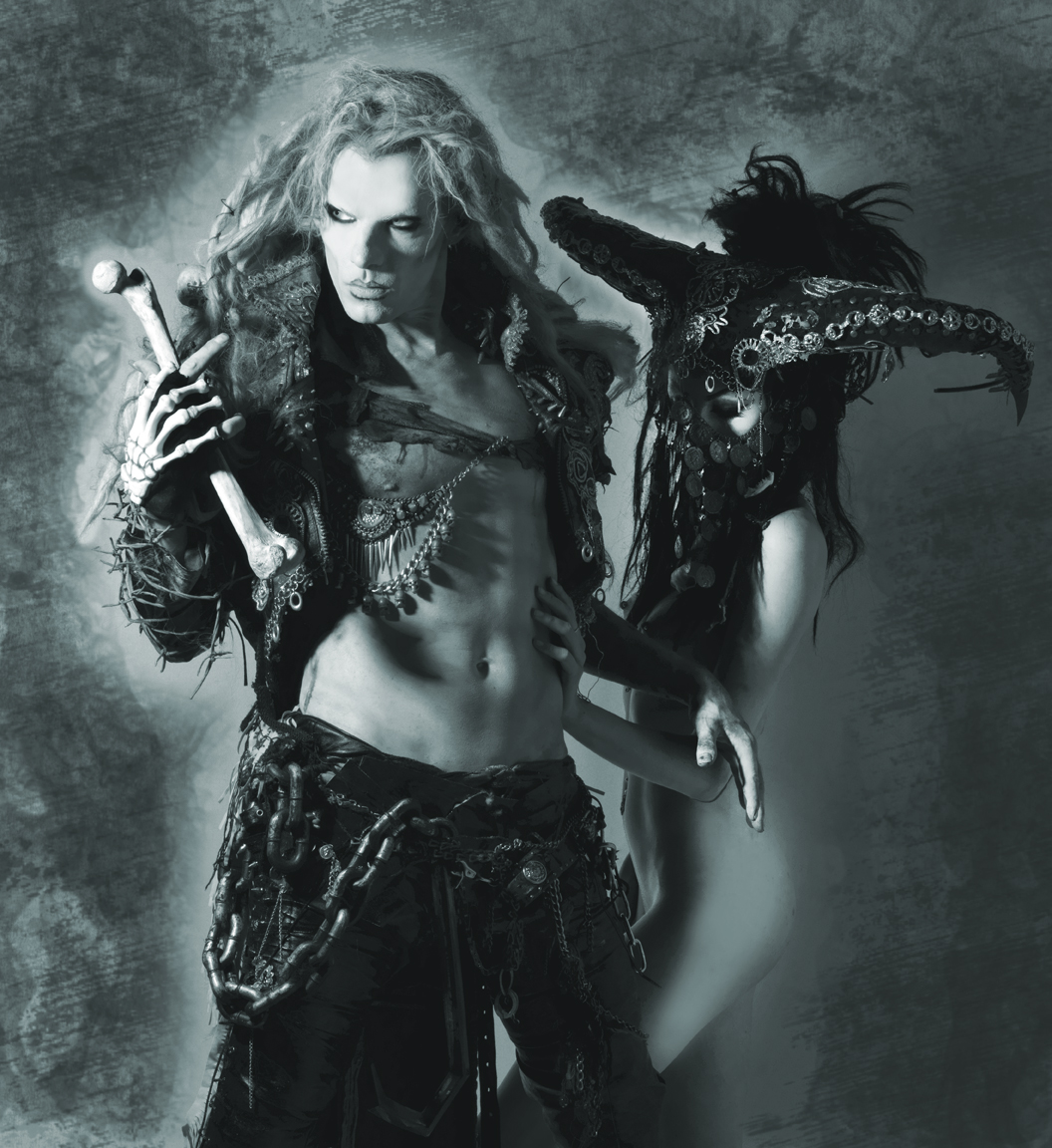